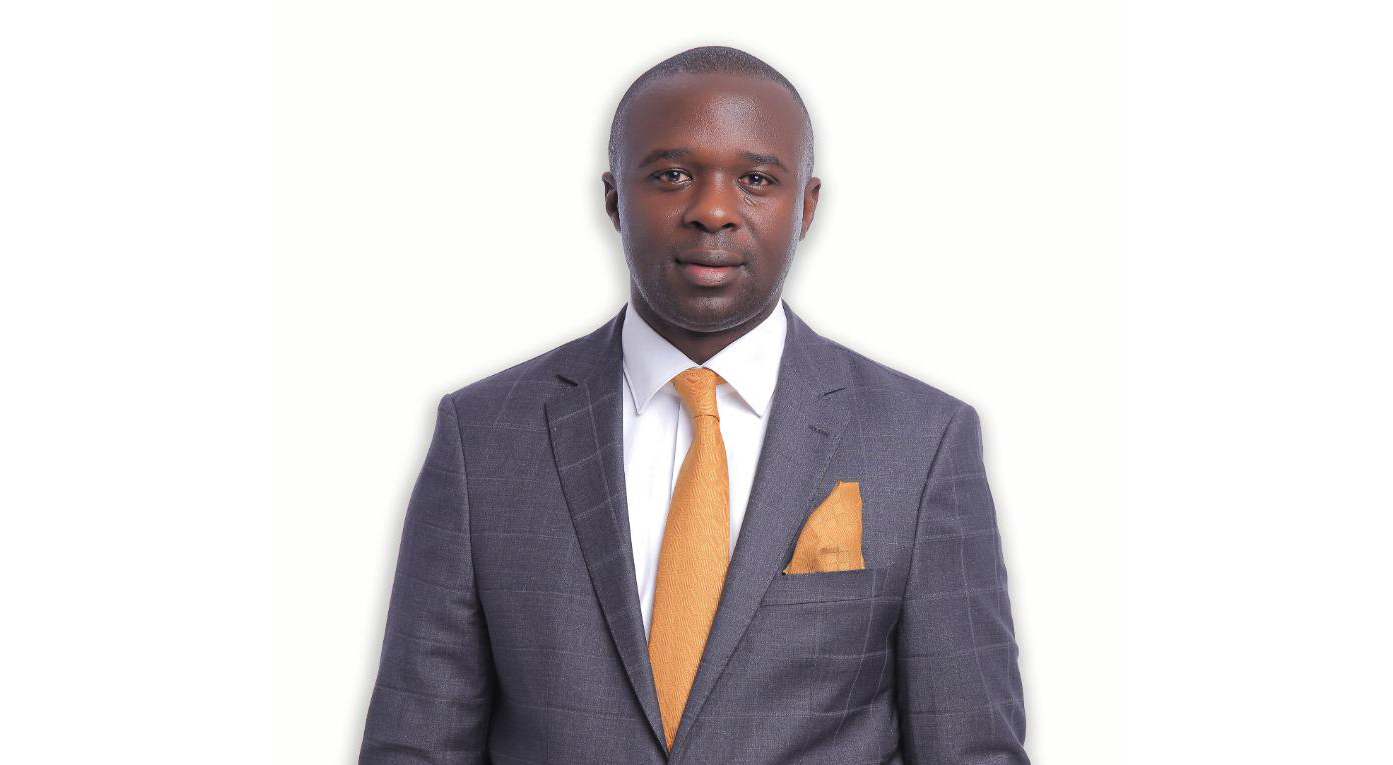 Why regulatory mandate of RFBOs should be given to NGO bureau

I have closely monitored the ongoing debate on the proposed National Religious and Faith-Based Organisation’s (RFBOs) Policy which seeks to develop a framework for streamlining their operations. Certainly, the contents are good for any progressive country like Uganda and other countries. Rwanda, for instance, has developed a similar policy. Currently, there is an assumed and factually correct mandate namely: that the Directorate of Ethics and Integrity supervises FBOs. Be that as it may, my concern is that this proposed policy comes up at the peak of misperceptions relative to who has or will have the legal mandate to regulate such Organisations and this is due to a lacuna that has existed for many years. We have laws such as The Church of England Trustees Act, Cap. 158, whose commencement date was on 15th April 1908.

Faith-Based Organisations which are engaged in NGO type activities are currently being regulated by the National Bureau for NGOs (NGO Bureau) under the Ministry of Internal Affairs.  The NGO Bureau is the only legally mandated semi-autonomous body in Uganda that is charged with the duty of issuing operational permits to NGO’s and regulating their activities as spelt out in the NGO Act, 2016.

The registration process of an FBO in Uganda takes two forms; firstly, it can register at the Uganda Registration Services Bureau as a company limited by guarantee and consequently apply to the NGO Bureau for a certificate of registration and operational permit. Secondly, some FBOs appointed trustees whom they registered under the Trustees Incorporation Act —a class under which the mainstream or traditional churches or bodies are registered.

More recent or upcoming churches are now registered as companies limited by guarantee. This entitles them to an operation permit for a specific period, usually one to five years. However, it can be renewed for a period not exceeding five years. For a more evidence-based approach, a search at the NGO Bureau reveals that some of the well-known churches including Watoto Ministries, New Revival Ministries, Lift up Jesus Ministries-Kabale, Turn Around Ministries, Union Vision Mission, Kakande Ministries to mention but a few; are all in possession of operational permits issued by the Bureau.

Minister Gen. Jeje Odongo on Wednesday, August 7, 2019 during a press briefing observed that: ‘With effect from July 31, 2019, the National NGO register indicate[d] that there were 14,207 registered NGOs out of which 3,810 had valid permits whilst 10,397 had expired permits’. What remains in balance, however, is a clear-cut distinction between the registered NGOs and R&FBOs by category and thematic areas of interventions—a debate subject for another day.  But globally, definitely NGOs are rated at 5% of the global gross domestic product, or $1.6 trillion per year in economic activity and acknowledged as an enormous sector of global economy. In other countries like USA, it is indicated that every year, more than 50,000 new non-profit organisations emerge. Analysis has also established that in Tanzania the numeric growth of NGOs is in geometrical ratio such that in 1990; whilst there were only 41 registered NGOs by September 2017, as many as over 8,500 NGOs existed in that country.

More so, is the need to underscore the underpinnings of FBOs usually defined as “organisations that derive inspiration and guidance for their activities from the teachings and principles of the faith or from a particular interpretation or school of thought within that faith.” They comprise a range of religious charitable organisations affiliated to one or more faith and spiritual traditions such as: religious congregations (like churches, mosques, synagogues or temples); charities sponsored or hosted by one or more religious congregations; non-profit organisations founded by a religious congregation or based upon faith and spiritual traditions; and coalitions that include organisations described above. [Clarke G. and Jennings, M. (2008). Development, Civil Society and FBOs: Bridging the Sacred and the Secular. Basingstoke, UK: Palgrave Macmillan]. 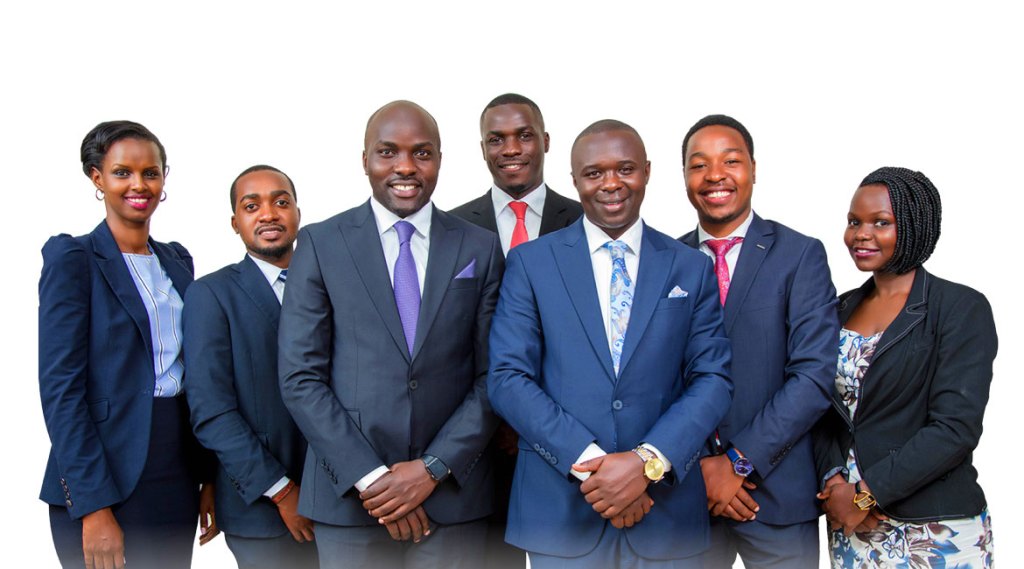 Equally, Section 1 of the NGO Act, 2016 defines an organisation “as a legally constituted non governmental organisation which may be a private voluntary grouping of individuals or associations established to provide voluntary services to the community or any part but not for profit or commercial purposes.” The key word in all these two entities (FBOs and NGOs) is the nonprofit concept—the very reason why the October 2010 National NGO Policy at page 11, underscored the relevance of registering an FBO engaged in NGO type activities. Effectively, this subjected the FBO-NGO types to comply with the law governing operations of NGOs in Uganda.

To further underscore the point on NGO operations, there appears to be differences and varying methodologies in their strategies towards service delivery. Interestingly, my recent visit to Ghana revealed that some NGOs are faith-based whilst others are secular. The latter category strategically lacked the spiritual dimension facet. Faith-based NGOs such as World Vision Ghana and ADRA-Ghana include this missing link by undergirding their material and social development strategies with Christian evangelization to bring about a holistic development to the targeted deprived communities. World Vision Ghana, like its international parent body—World Vision International, was founded on Christian beliefs and values implying that its training materials and social development activities are spiritually based. In other words, faith underpins the organisation’s development practice not only in administrative offices where development is conceived and managed, but also at rural project sites.

The material and social development goes hand in hand with proclamation of the Gospel or evangelism. The spiritual programme as it were, complements the material and social development. This is in line with their commitment to propagate the Christian faith through witnessing with lifestyle; and praying for healing for those who are sick hence inspiring others to respond to the Gospel. This is done in partnership with local churches with specially designed Christian witness programmes.

Unlike World Vision Ghana, ADRA-Ghana originally set up as the Seventh Day Adventist World Services (SAWS) provided relief assistance to Ghanaians during the 1983 drought which led to widespread famine and hunger in the country. This was done as a way of showing compassion to those in need and emulating Jesus Christ who taught Christians to do good to all manner of persons. Consequently, several churches sprang up in the areas and communities which enjoyed these relief activities.

The formations of these Seventh Day Adventist Churches were, however, unintended outcomes of the activities of ADRA-Ghana and not a deliberate act of evangelism on the part of the organisation. The key to understanding this type of development is the emulation of Jesus Christ in the process of development, and the attention to spiritual as well as material poverty by development actors. This dual need – religious and socioeconomic or spiritual and material—is what is termed as holistic development or integral development. Thus, the main objective of FBOs is to bring about holistic transformation in the form of spiritual and material/social development in the lives of their clients.

It can thus be concluded that some NGOs have a faith based approach and it was due to this concept, that The Rwanda Governance Board (RGB), the equivalent of Uganda’s NGO Bureau was given a mandate to regulate both NGOs and FBOs. For clarity, the RGB “is empowered with the mandate of registering local non-governmental and religious organisations, granting them the legal status and monitoring the conformity of their activities to the law.” I am verily convinced than ever before that this same concept can be adopted in Uganda rather than having the Directorate of Ethics and Integrity being empowered with such a mandate of coming up with a policy, yet they lack statutory mandate to issue FBOs with operational permits.

It is, therefore, prudent for us in our respective jurisdictions to ponder on execution of RFBOs policy not backed by any Statute. But equally, why waste time, when there is an already established organ that only needs to be re-empowered with personnel and policy to formidably regulate both R&FBOs and NGOs such that the Directorate of Ethics and Integrity only appoints representatives to the Bureau’s board to scrutinize spiritual tenets.

For an elaborated discussion, I wish to draw our attention to Tanzania which is baffled with alternate challenges over management of FBOs and NGOs because they are registered under separate laws like The Societies Act and The NGO Act No. 24/2002 as amended by Act No. 11/2005, respectively. Still, having benchmarked on Tanzania, I realize that the multiplicity of laws creates challenges over the management and regulation of such FBOs and NGOs. The Tanzanian government is equally contemplating on the best ways of harmonizing their laws to effect better FBO and NGO management.

I thus propose to the Ugandan government under the command of the mass revolutionary party (NRM)—to which I subscribe—and the able leadership of H.E. Yoweri Museveni, that, before we rush to give powers to the Directorate of Ethics and Integrity under the President’s Office to come up with this proposed National R&FBOs policy which has remained hanging to-date, the following: a) there is urgent need to boost the NGO Bureau so that it is empowered with the necessary regulatory framework inclusive enough to cater for spiritual matters for R&FBOs; and b) that two departments are created such as the department of R&FBOs and NGOs all under the ambit of NGO Bureau for harmonized coordination of their activities. This will help in having an organized sector.

We must also call to mind that in February 2019, Hon. John Baptist Nambeshe (NRM-Mayinja County) withdrew his proposal to introduce the Religious Organisations Bill, 2019. 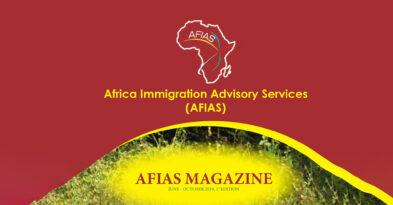 On behalf of the management team, I am honoured to introduce to you our 1st edition of the AFIAS... read more 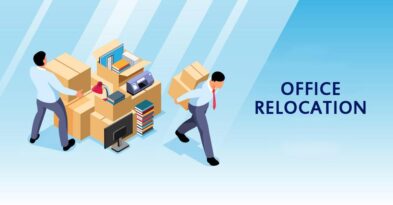 This is to inform all Registered NGOs, stakeholders and the General Public that the National Bureau for NGOs, that... read more

The staff and Management of Africa Immigration Advisory Services and PHLEB Associated Advocates wish to congratulate all NGOs in ... read more 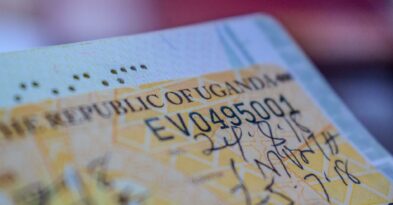 A Practical Guide to Obtaining a Missionary, Volunteer and Ngo Permits in Uganda.

Uganda remains one of the fast growing economies in East Africa as well as a country that is endowed... read more 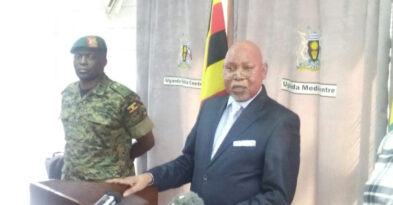 Don’t be a Caught Unaware! The Government of Uganda Starts Verification of NGOs

Government started the verification process of Non-Governmental Organisations (NGOs) in the country. According to the minister of internal affairs, Gen.... read more 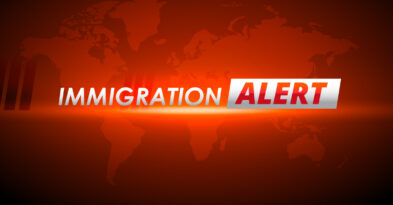 Immigration Alert: Extension of the Waiver on Illegal Stay of Foreign residents and Visitors in Uganda

The Directorate of Citizenship and Immigration Control (DCIC), of the Republic of Uganda, issued a second press statement dated... read more